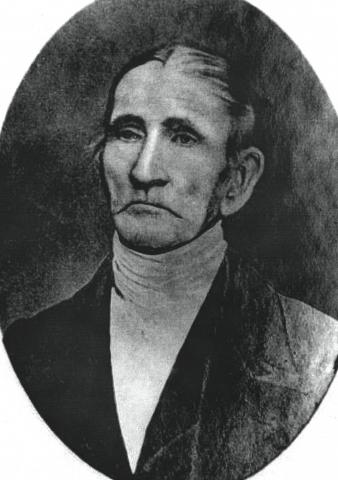 United States lighthouses were not under one constant department, prior to his appointment. Pleasonton moved them under the charge of the Treasury Department.

There were too many lighthouses for him alone to run the Establishment. To break down those responsibilities, he designated territories to local collectors of customs, who eventually became district superintendents.  These people were tasked with the hiring/firing/transferring keepers, keeping track of expenses, helping choose sites for new lighthouses/beacons, etc.  During this time, the collectors could hire and fire lighthouse keepers at will, especially if their political beliefs conflicted with his own.

He remained in office until 1852. Towards the end of his strained tenure, calls for change had been severe.  The United States Light House Board was created to more efficiently run American lighthouses.

Many people look disapprovingly upon his tenure, however, he did many things to help organize US lighthouses and bring credibility to the profession of lighthouse keeping. Also, he is credited with saving many of the founding documents of the nation in the War of 1812.  The Secretary of State James Monroe changed Pleasonton with collecting and removing the documents including the Constitution, the Declaration of Independence, the Articles of Confederation, all treaties, the papers of George Washington, the journals of Congress and more. These were placed in linen bags and given to Pleasonton to hide as the British were closing in on Washington (then called City prior to the designation D.C.) and destroying anything in their path.  Pleasonton hauled the documents in wagons to Leesburg, VA and stored in an empty house. On August 24, 1814 the British began burning down much of Washington, including the Capitol and White House.

Show documents associated with this person: